My @JuliaSetBot: A (python) bot that Tweets fractals. 🤖 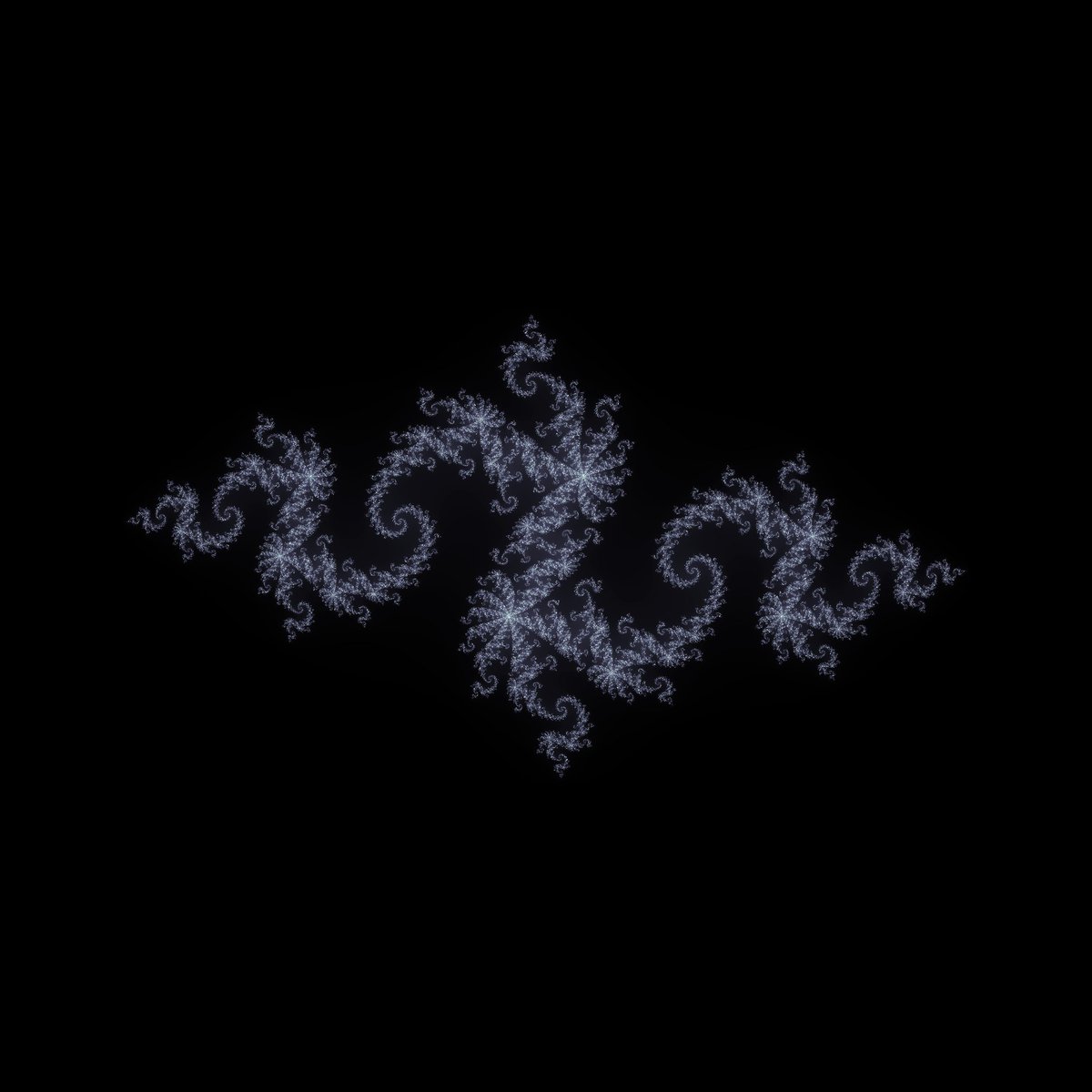 Python is a language that can be easily learnt and used for many things. A cool thing about Python is that many interesting stuff has already been developed. An example of this is Tweepy, which is an easy-to-use Python library for accessing the Twitter API.

I really like to try integrating different technologies, so I gave myself the task of trying to build a Twitter bot using Tweepy. Te result: I built a bot that everyday at 11:00 UTC (6:00 in Mexico) it generates a random complex number, then it iterates it in a function in order to generate a Julia set, and finally the bot Tweets the fractal generated. You can check it out at @JuliaSetBot.

An example of what it does is embed here: